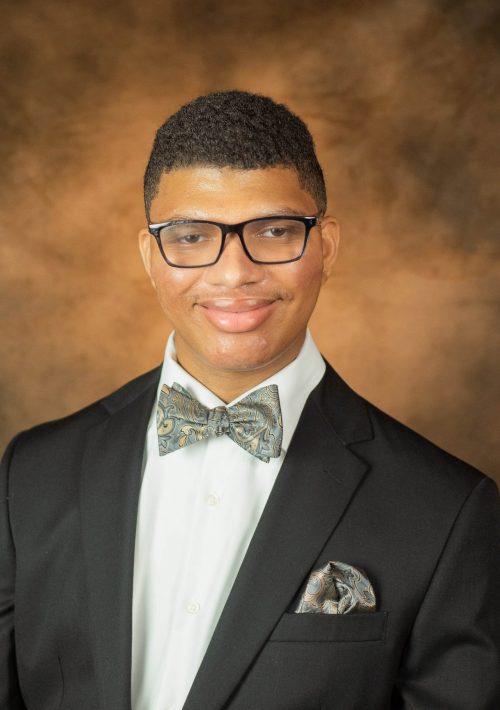 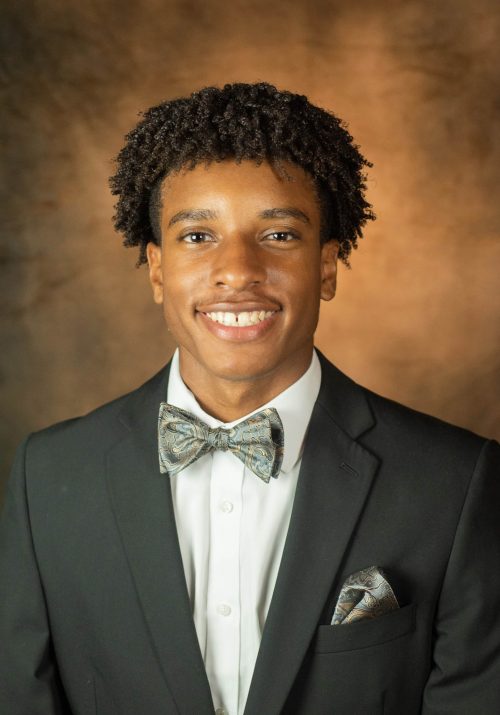 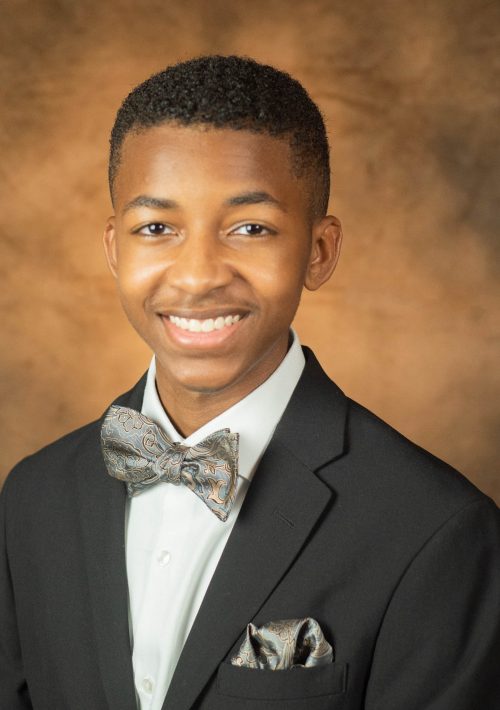 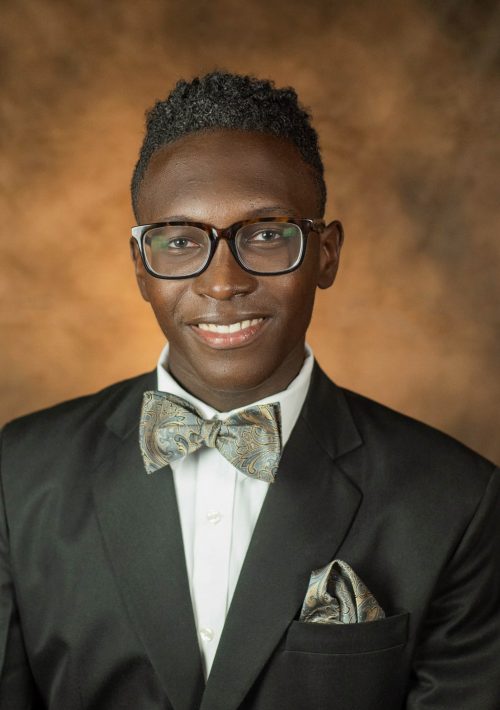 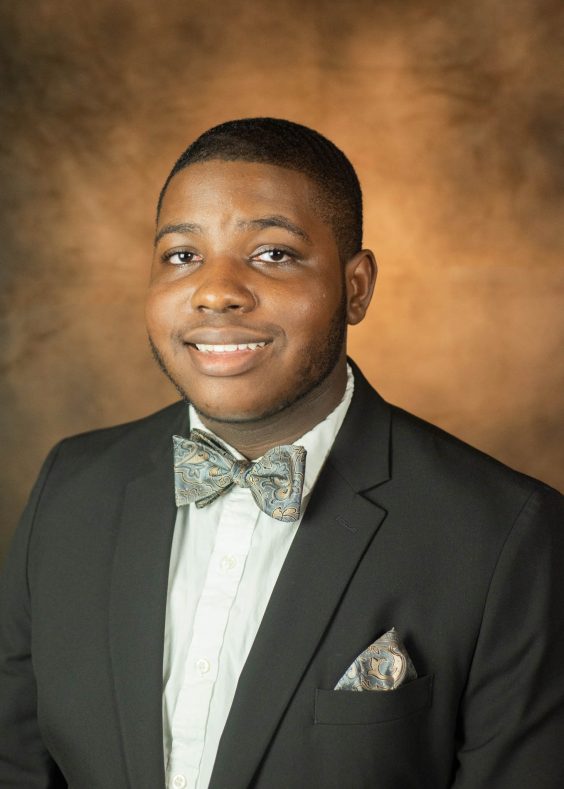 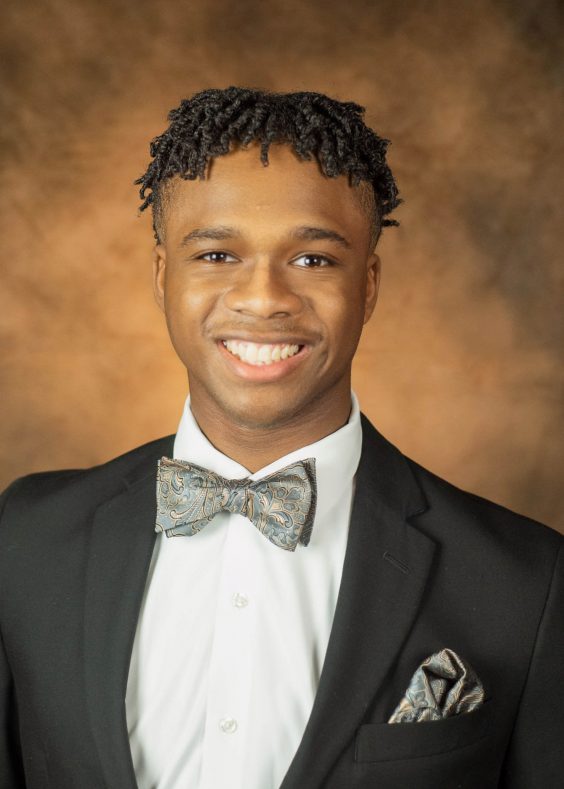 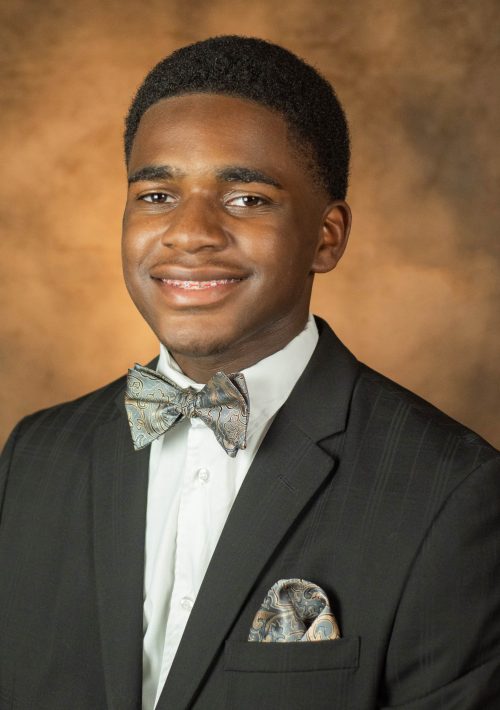 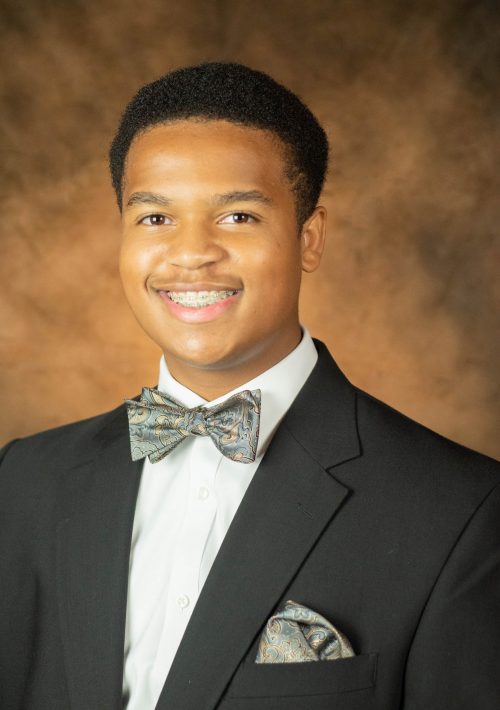 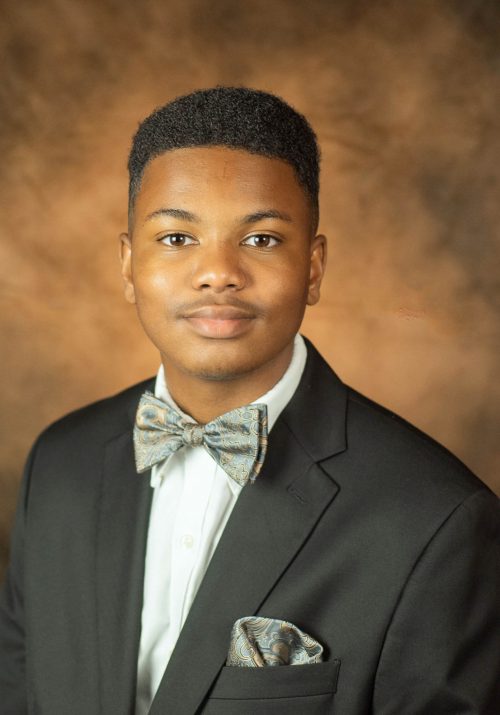 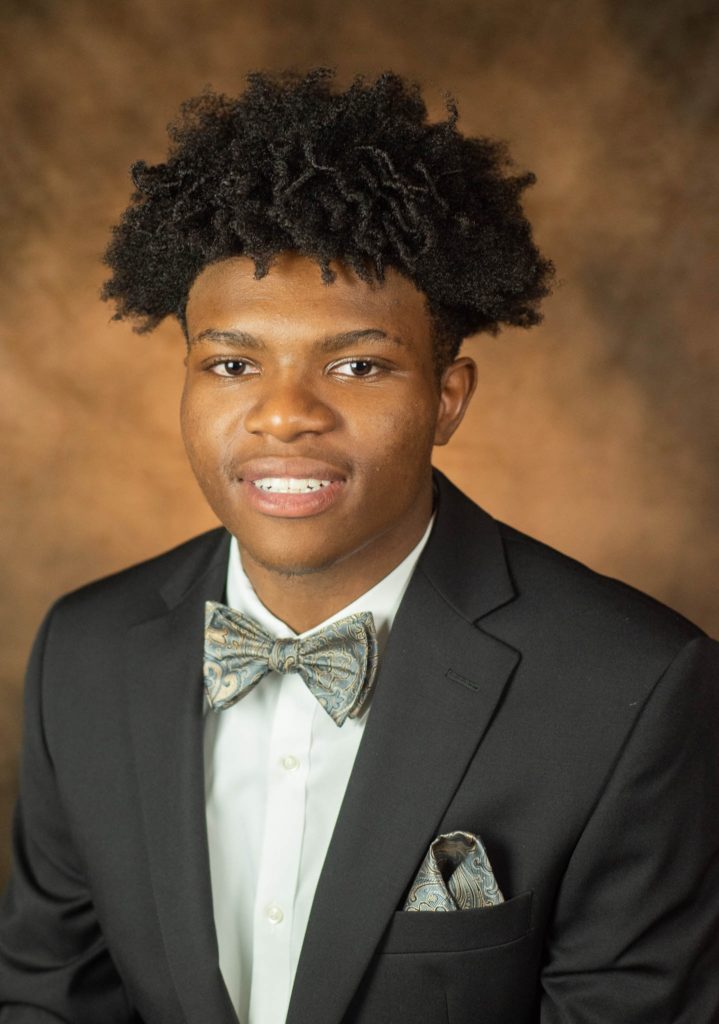 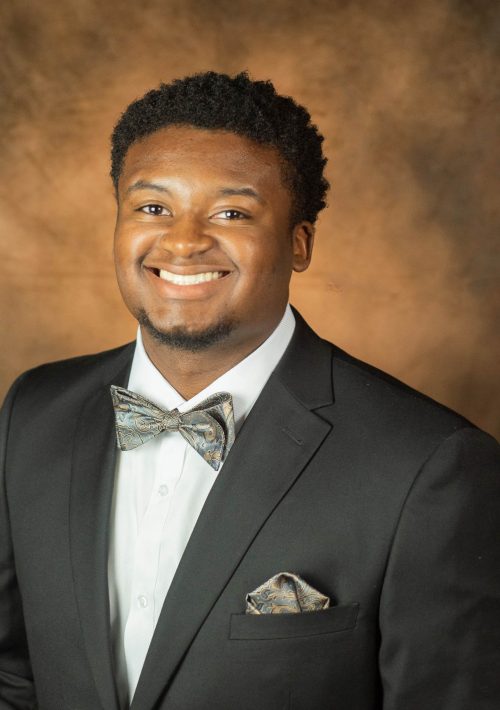 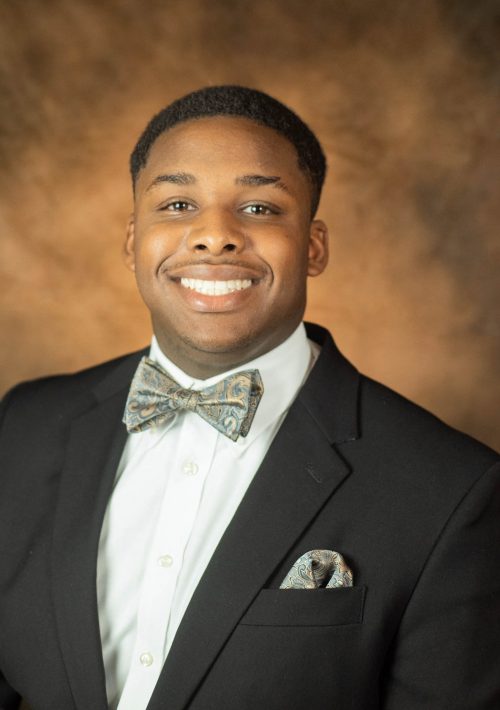 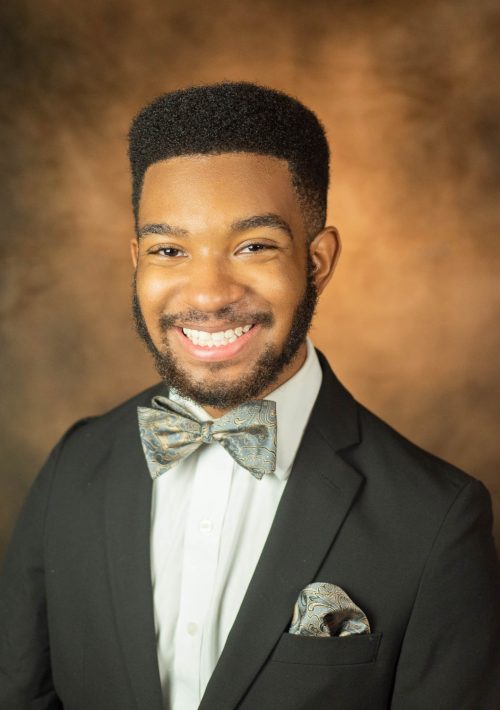 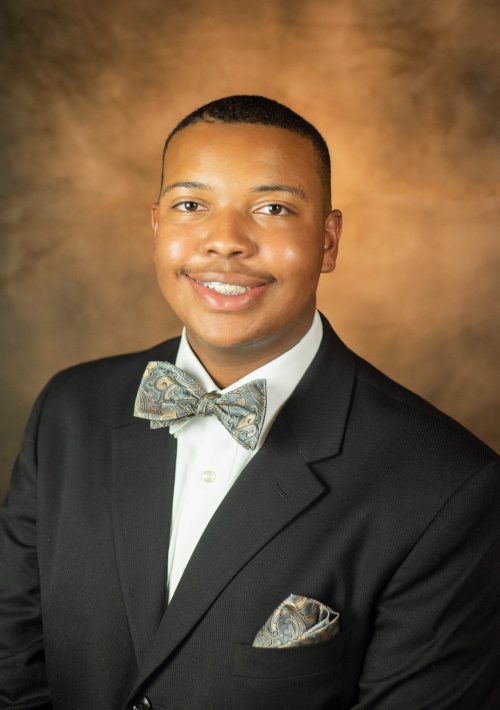 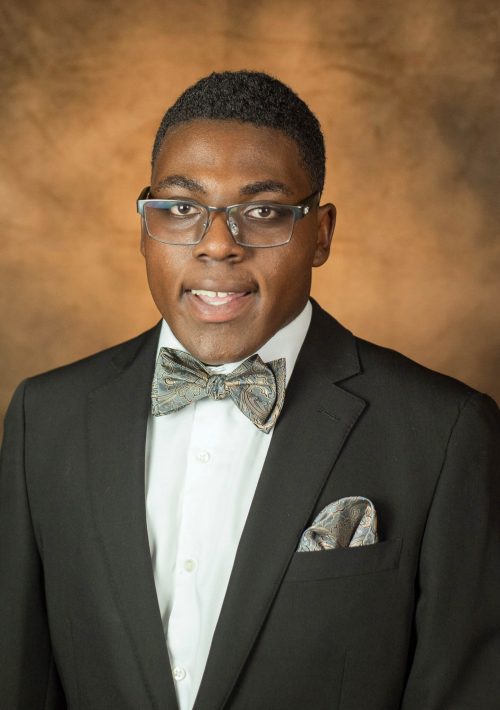 Since the early 1900’s, organizations such as Alpha Phi Alpha Fraternity, Inc., Jack & Jill, The Urban League, 100 Black Men and other Black Greek Letter Fraternities across the United States began to instill strong standards of culture, scholarship and academic excellence in the lives of young African-American men. Hence, the idea behind this celebration became the “Beautillion”. The existence of cultural awareness, etiquette, confidence and self motivation has been proven to be key attributes in the success of young men all over the world. The BEAM Foundation has chosen the Beautillion concept to celebrate the accomplishments of young men.

The mission of the Alpha Beautillion Program, as sponsored by the B.E.A.M Foundation, is to assist college bound seniors within Charlotte and surrounding areas in preparing them for college, securing scholarship funding and presenting them to their local community at a formal event.  The program has 4 components: Development sessions, Mentorship, Scholarship, and the Beautillion Gala.

The Goals of Beautillion:

• To recognize the achievements of young African-American and minority men within the community.

• To prepare and assist in the transition from boyhood to manhood.

• To enhance their sense of civic responsibility and appreciation for cultural heritage.

• To bring about self-awareness, self-determination, self-actualization and purpose greater than self.

The Beaus participate in programs specifically designed with these goals in mind.

Presented by the B.E.A.M. Foundation, Inc.

The B.E.A.M. (Building Excellence Affirming Manhood) Foundation. is a nonprofit 501(c)(3), community-based organization serving the African American communities throughout Charlotte, NC and surrounding areas. Our organization is dedicated to cultivating and educating through service, leadership development and experiential learning.

© 2019 All Rights Reserved By BEAM Foundation